Cadence – What is it? Why is it important?

We touched on this briefly last time (September, 2017), but what is it? Cadence is a noun and is defined as “the flow or rhythm of events, especially the pattern in which something is experienced” (Dictionary.com, 2017). Simply put in regards to running, cadence is defined as the number of times your feet hit the ground within a one minute period. So we have answered the, what is it? Now let’s cover why is it important?

To start with let’s get our nerd groove on and break down one of the most important parts of our running stride (foot contacting the ground) into the fundamentals of physics (specifically Sir Isaac Newton’s 3rd Law of Physics)  – which is, for every action (force) there is an equal and opposite reaction (force). When your foot hits the ground, the amount of force it hits with is equaled by the ground resisting, thus if you run with a slower cadence you are more likely to over stride which leads to a greater contact force between your foot and the ground! 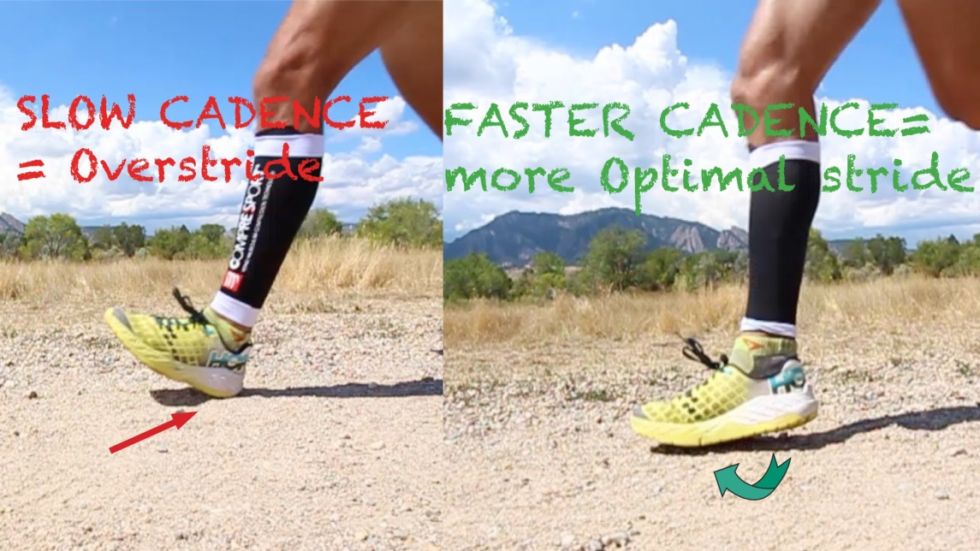 The picture above shows this, with a slower cadence you’re more likely to hit the ground on your heel out in front of your body with force (red arrow) acting like a break on your momentum and thus leading to increasing ground reaction forces. The increase in the force has been shown to increase leg pain in runners! So we know why cadence is important for reducing force but what is ideal? And is there a magic number we should aim for..? 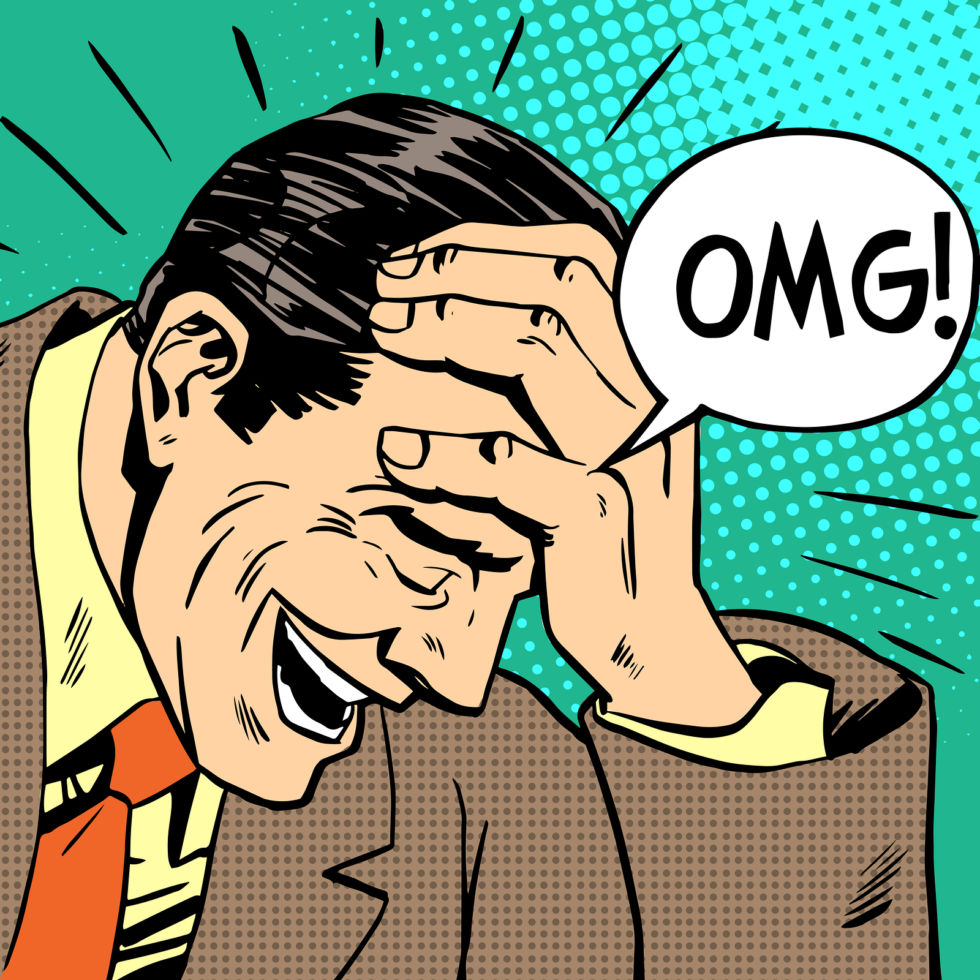 When thinking about it this way, the amount of force your body is exposed to is considerable, so anything that can be done to reduce this is advantageous. Most of us in the general population have a cadence of between 155-160 beats per min which is too slow. The guideline is generally to aim for between 170-190 steps per minute with 180 being the flagship.

The increase in cadence:

So, with the knowledge of what is a good guide, is it as simple as increasing cadence? Yes and No! Whilst changing your cadence is very important (in my opinion, one of the most important things to consider!) it should be done gradually and under the watchful eye of someone who knows running form and technique. Changing things too fast or by too much can result in increased risks of injury! If you are interested in your running style and cadence and would like some advice then I would be more than happy to assist as I can 🙂 . 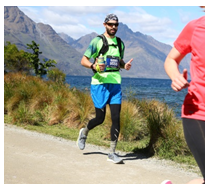